The Montenegrin Arbitration Law came into force on 26 August 2015. Prior to its coming into effect,arbitration proceedings and matters of recognition and enforcement of arbitral awards were governed byregulations on litigation and conflict of laws. The new law is expected to popularize arbitration as analternative dispute resolution mechanism, especially for corporate entities, and develop the practice of theArbitration Court attached to the Montenegrin Chamber of Commerce.

The Arbitration Law applies to both domestic and international arbitration proceedings, i.e. to which partiesare natural or legal entities, with residency in or outside of Montenegro. Arbitration is not possible whereother Montenegrin regulations provide that certain disputes are not arbitrable.

Notably, if a claimant initiates arbitration proceedings in cases where there is no previous writtenarbitration agreement and the respondent accepts the arbitration in written form, or participates in theproceedings without objecting before entering into the merits of the dispute, it is considered that the writtenform requirement is met and the parties have a valid arbitration agreement. On the other hand, if theparties agreed on arbitration, and a claimant initiates litigation proceedings, a party to such proceedingsmust object in order for the court to declare itself not competent and reject the claim. A party can, however,seek temporary protective measures before the court even if there is a valid and standing arbitrationagreement. The court will not declare itself not competent and reject the claim if the arbitration agreementis not valid, enforceable or has ceased to be in effect.

When it comes to arbitration proceedings, the number of arbitrators is decided by the parties’ agreement,but it must be an odd number. In case of failure of the parties to determine the number, an arbitral tribunalof three members will decide the dispute. The parties can agree on the procedure for appointing thearbitrators. However, if nothing was stipulated in the arbitration agreement or otherwise agreed betweenthe parties, the arbitrators are appointed in accordance with a procedure provided in the Arbitration Law.

The arbitral tribunal decides on the dispute in accordance with the governing law and rules chosen bythe parties, excluding the conflict of law rules. If the governing law is not so determined, the arbitraltribunal applies adequate conflict of law rules. The tribunal will consider also commercial practice for agiven transaction when deciding on the matter, but will only decide ex aequo et bono if explicitlyauthorized by the parties.

Arbitration proceedings are generally finalized by a final arbitral award. In that respect, any arbitral awardrendered by an arbitral tribunal on the territory of Montenegro has the legal effect of an enforceable title and canbe enforced in accordance with enforcement regulations as a local award. Such local award can be subject toannulment proceedings before the Montenegrin court by way of a lawsuit for annulment. The Arbitration Lawcontains an exhaustive list of grounds for such challenge (Article 48 Arbitration Law) which include:

-invalidity of the arbitration agreement;

-incorrect composition of the arbitral tribunal;

-formal invalidity of the award;

-lack of arbitrability; and

Regarding the enforcement of foreign awards, i.e. arbitral awards rendered by arbitral tribunals seatedoutside of Montenegro, it should be noted that Montenegro is party to the 1958 New York Convention onthe Recognition and Enforcement of Foreign Arbitral Awards, as well as to the 1961 European Conventionon International Commercial Arbitration.

-The costs of arbitration dependprimarily on the amount in dispute.However, the amount of documents,number of witnesses, need for expertopinions, duration of the proceedings,etc., may also be of importance in thisregard.

-Unless otherwise agreed between theparties, the arbitrators have a largediscretion regarding the award ofincurred reasonable costs. The awardof legal fees is usually not determinedby a reference to any statutory tariff,and is primarily based on the successrate of the parties in the proceedings.

Costs of proceedings before the CoAinclude the registration fee (i.e. EUR 200),the arbitral tribunal’s fees, administrativefees, and any additional procedural costsincurred by the arbitral tribunal and the CoA.The amount of the arbitrators’ fees andadministrative fees shall be determined bythe CoA Secretariat in accordance with theCoA Tariff, based on the respective value ofthe dispute.

Assumptions based on an amount indispute of EUR 1,000,000: Review of 100pages of documents; no challenge to thejurisdiction of the arbitral tribunal; twoexchanges of submissions; review ofcorrespondence with arbitral tribunal;assistance with the preparation of 4witnesses; review of 4 written witnessstatements; no experts; preparation of oralhearing and participation in an oral hearing;preparation and review of one post-hearingbrief. Total approximate cost: EUR 70,000.

-Should a party ignore the arbitral tribunal’sorder for production of a certain document,the arbitral tribunal is entitled to issue itsdecision on the basis of the evidencealready presented. However, the arbitraltribunal shall freely evaluate theconsequences of the omission of one partyto produce the required document whenissuing its final decision in the respectiveproceedings.

According to the Rules of the Court of Arbitration at the Montenegrin Chamber of Commerce(CoA), the arbitral tribunal sets a time frame for the resolution of each dispute. As a rule,disputes are generally resolved within one year from the date of receipt of the relevant casefile, subject to certain exceptions.

The enforcement of arbitral awards variesdepends on a series of factors including theidentification of the debtor’s assets, financialmeans, the response of the debtor, and theperseverance of the enforcement authoritiesin the fulfilment of their duties.

According to the Law on Court Fees, a feein the amount of EUR 50 is payable for thecourt decision on recognition of a foreignarbitral award.

Other fees concerning the enforcementproceedings are payable depending on thevalue of the claim.

-The party seekingrecognition/enforcement of arbitralawards must provide the court with thefollowing documentation: the originalarbitral award or a duly certified copythereof, an agreement on arbitration ora document on acceptance ofarbitration in the original or a dulycertified copy thereof, and a certifiedtranslation of the abovementioneddocuments.

-For enforcement of arbitral awardsunder the New York Convention, thecreditor must provide the court with theauthenticated original award or a dulycertified copy thereof and the originalarbitration agreement or a duly certifiedcopy thereof. 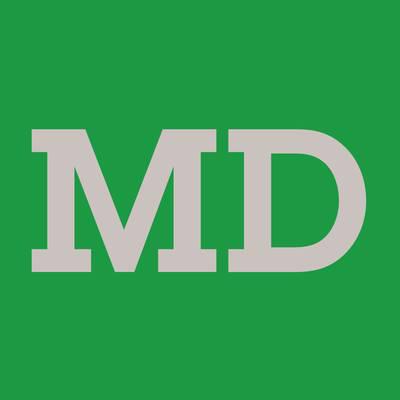 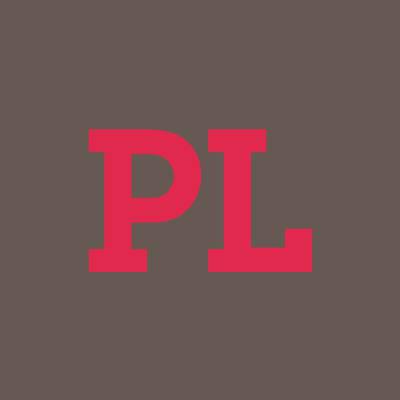