WOLF THEISS is one of the largest andmost respected law firms in Central,Eastern and Southeastern Europe(CEE/SEE). Since starting out in Viennaalmost 60 years ago, we have grown toa team of several hundred people, withoffices throughout the region. Duringthat time, we have worked on manycases that have broken new ground.

We concentrate our energies on a uniquepart of the world: the complex, fast-movingmarkets of the CEE/SEE region. This is afascinating area, influenced by a variety ofcultural, political and economic trends. Weenjoy analysing and reflecting on thosechanges, drawing on our experiences, andworking on a wide range of domestic andcross-border cases.

This 2017 Wolf Theiss Guide to Restructuring Loans and Enforcement of Security is intended as a practical guide to thegeneral principles and features of restructuring loans and insolvency proceedings in the countries included in thepublication.

While every effort has been made to ensure that the country reports are accurate as at the date stated on the publication,they should be used as a general reference guide only and should not be relied upon as de nitive legal advice. In therapidly changing CEE/SEE jurisdictions, the laws and regulations are frequently revised, either by amended legislation orby administrative interpretation.

Status of information: Current as of November 2016

The most important lessons learned since the collapse of Lehman Brothers are that no bank is too big to fail and thatnational banking systems are ill-equipped to deal with a truly global financial market. In Central and Eastern andSoutheastern Europe (CEE/SEE), the financial markets that were dominated by Austrian banks experiencedunprecedented growth up until 2008. Since then, we have seen bank nationalisations (Kommunalkredit, HYPOGROUP ALPE ADRIA AG), state rescue packages amounting to hundreds of billions of euros, and cross-border loanlending (i.e. new lending without state or EBRD/EIB support) coming to an abrupt halt only to resume to some extentrelatively recently.

In such times business relationships are stress-tested and lenders in many instances still face defaulted borrowers allover the region. Not surprisingly, the focus of a law firm committed to the CEE/SEE region shifts towards litigation,representation of creditors in insolvency proceedings, consensual restructuring, enforcement of security interests andthe sale of non-performing loans. Accordingly, Wolf Theiss has been advising clients coming from all sides of thespectrum in relation to big ticket restructuring and NPL work, including the legal advice provided to a group of Austrianlenders in one of the largest restructurings in the CEE/SEE involving a bankrupt Slovenian state holding company. Wealso advised a leading Austrian bank in connection with the enforcement proceedings and the auctioning of real estatein Hungary and Bosnia as well as supporting an Austrian bank in respect of an NPL portfolio in the Ukraine, just toname a few from our recent experience.

Some of the lessons learned on a CEE/SEE level were:

-CEE/SEE is far from being a homogenous region where the “one size fits all” approach would work;

-Banks have been reliable partners in the region, working on solutions with borrowers where there is a businesscase for recovery provided the proper legal advice has been sought to set up the right structure and a properbalance has been found in respect of the interests of all stakeholders.

It is the responsibility of advisors (tax, accounting or legal) to ensure that viable solutions are found in a challenginglegal environment such as in the CEE/SEE region: Wolf Theiss is committed and has proven to be such a reliablepartner for our clients. 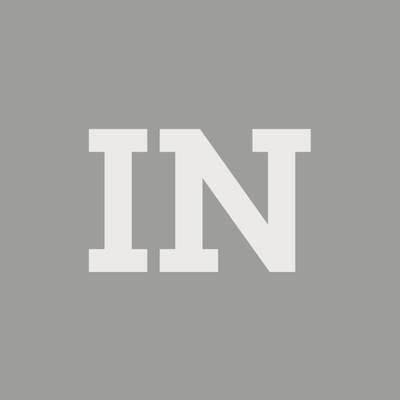