Pursuant to the Slovak Act on Arbitration Proceedings (Act No. 244/2002 Coll., as amended), parties mayenter into an agreement that any or all disputes arising from their contractual relationship shall be decidedby one or more arbitrators or by a standing court of arbitration. The standing courts of arbitration may beestablished either by the national sport federation or a chamber established pursuant to the legalregulations, or on the basis of a special legal regulation (e.g. Act No. 492/2009 Coll. as amended onPayment Services). The act reflects the UNCITRAL Model Law to a certain extent and applies to bothdomestic and international arbitration proceedings, if the seat of arbitration is in the Slovak Republic.

A dispute cannot be decided by arbitration where the dispute: (a) concerns the origin, change or expirationof rights related to real estate; (b) concerns personal status disputes; (c) is linked to the enforcement of adecision; or (d) arose in the course of bankruptcy or restructuring proceedings.

Generally, Slovak courts only uphold challenges to arbitral awards if there are compelling reasons for themto do so. Section 40 of the Arbitration Act provides the following grounds for challenging an award:

-the subject matter of the dispute was non-arbitrable;

-the award dealt with a dispute not contemplated by or not falling within the terms of thearbitration agreement and the party challenging the award objected to this fact before thearbitral tribunal;

-the award addressed issues that had already been determined by a previous court or arbitraltribunal;

-a party to the arbitration was unable to present its case (e.g., was not duly represented);

-the award was rendered by an arbitrator who had been removed for bias;

-the principle of the equality of the parties was violated;

-there are compelling reasons for re-opening the case (e.g. new evidence has emerged whichcasts serious doubt upon the correctness of the arbitral tribunal’s decision);

-the award was tainted by fraud or other criminal conduct; or

-the consumer protection laws were violated.

Please note that as of 1 January 2015 arbitration proceedings with respect to consumer protection aresubject to further significant restrictions. Alternative dispute settlement in this regard is governed by ActNo. 391/2015 Coll. on Alternative Settlement of Consumer Disputes, as amended.

The Slovak Republic is also a party to the 1961 European Convention on International CommercialArbitration and to the 1965 Washington Convention on the Settlement of Investment Disputes betweenStates and Nationals of Other States.

-In cases with a speedy decision within1 month, the arbitration fee is increasedby 75% and if within 4 months, by 50%.

-In simple proceedings (without anyhearings, only based on evidence), thearbitration fee is decreased by 30%.Total decrease may be up to 50%.Similarly, the administrative fee may bedecreased up to 30% in total.

-If the dispute is decided by a solearbitrator, the arbitration fee isdecreased by 30% and theadministrative fee by 20%

The usual duration of arbitration proceedings is between 1 month and 2 years.

-The arbitral tribunal only considers theevidence proposed by the parties.

-In general, a party could ask the arbitraltribunal for its support in documentproduction.

-The arbitral tribunal may ask the generalcourt for support in document production.

Costs depend on several factors: Whether asole arbitrator or an arbitral tribunal of threemembers is appointed, the complexity of thecase, the administrative charges and otherexpenses (translation, travel andaccommodation of foreign arbitrators, etc.),if the dispute is national or international,whether a speedy decision is expected, etc.

The following estimates are based on theprocedural costs of the Arbitration Court ofthe Slovak Chamber of Commerce andIndustry.

Assumptions based on an amount indispute of EUR 1,000,000: Review of 100pages of documents; no challenge to thejurisdiction of the arbitral tribunal; twoexchanges of submissions; review ofcorrespondence with arbitral tribunal;assistance with the preparation of 4witnesses; review of 4 written witnessstatements; no experts; preparation of oralhearing and participation in an oral hearing;preparation and review of one post hearingbrief.  In total: EUR 25,000 to EUR 35,000.

The court fee for the decision on authorization executor is EUR 16.50.

Reward and expenses of the executor are governed by the Regulation on Rewards andExpenses of Court Executors.

1 to 2 months until a decision on authorizationto the executor is rendered in first instanceand 3 to 6 months if the decision is appealed. 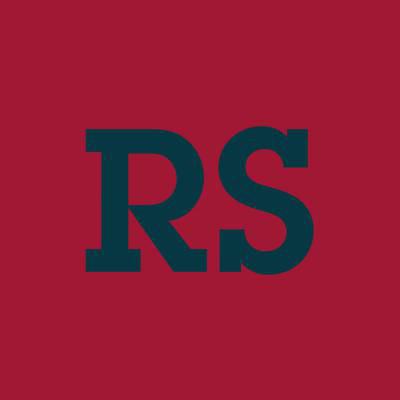 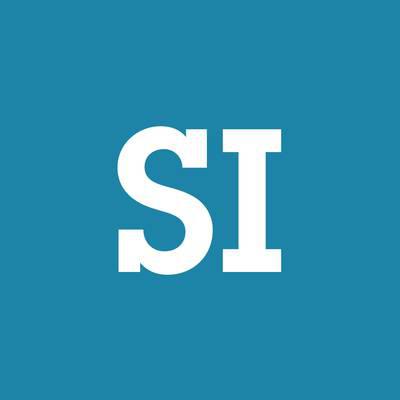