Arbitration in Poland is governed by Part V of the Polish Civil Procedure Code (Kodeks postępowaniacywilnego), as revised in 2005, which defines the limits of arbitration including the validity of arbitrationagreements and the minimum standards that must be observed for a fair trial.

Generally, any natural person, legal entity, or partnership fully capable of entering into a contract mayconclude an arbitration agreement.

Under Polish law, pecuniary and non-pecuniary claims that are capable of being decided by courts of lawmay be subject to arbitration if the law allows the parties to enter into a settlement with regard to them,excluding claims for alimony. Disputes that would normally be decided by regulatory or supervisoryauthorities, claims relating to family law, personal status, bankruptcy, and disputes concerning entries inpublic registers may not be subject to arbitration.

Unless otherwise agreed by the parties, an arbitral tribunal may, at the request of a party, order suchinterim measures as the arbitral tribunal considers necessary with respect to the subject-matter of thedispute. The arbitral tribunal may require the requesting party to provide appropriate security. Interimmeasures are enforced by state courts and court enforcement officers. The state court may refuseenforcement on certain legal grounds. Any party may also apply to the state courts for interim measuresbefore and during arbitration, irrespective of the fact that the dispute is subject to an arbitration agreementor an arbitration case is pending. This second way of applying for interim measures is generally faster; dueto the fact that a party is not obliged to obtain a separate enforcement clause from the common court.

Under Polish law an arbitral award can be challenged on the following grounds:

-violation of due process;

-decision outside the scope of the arbitration agreement;

-proceedings not in accordance with the parties’ agreement or with provisions of law;

-the award was obtained by way of a crime or on the basis of a forged or falsified document;

-lack of objective or subjective arbitrability; and

In addition, a consumer may challenge an arbitral award on the grounds that the award deprives him/herof rights granted to him/her by the provisions of binding law.

In regard to the enforcement of arbitral awards, Poland is a party to the 1958 New York Convention on theRecognition and Enforcement of Foreign Arbitral Awards and to the 1961 European Convention onInternational Commercial Arbitration.

The usual duration of arbitration proceedingsis between 8 months and 2 years.

Limited. All the documents should be submitted in the language in which the proceedings areheld. The parties can agree on the application of the IBA Rules on the Taking of Evidencewhich stipulate narrow document production.

-The costs of arbitration depends, to a greatextent, on the amount in dispute, theamount of documents, the number ofwitnesses, and whether expert opinionsare required.

-An arbitral tribunal has discretion regardingthe awarding of costs. Usually the losingparty must reimburse the winning party.

-The award of attorneys' fees is usuallybased on actual fees paid and notdetermined by reference to statutory tariffs.

The procedural costs depend on whether a sole arbitrator or an arbitral tribunal composedof three members is appointed.

The following estimates are based on the procedural costs of the Court of Arbitration at thePolish Chamber of Commerce in Warsaw (SAKIG).

In the case of an arbitral tribunal composed of three arbitrators, the arbitration fee doubles.

Assumptions based on the amount in dispute of EUR 1,000,000: Preparation of thestatement of claim/response, review of 100 pages of documents, preparation andparticipation in hearings, meetings with client, correspondence; in total:

Assumptions based on the amount in dispute of EUR 10,000,000: Preparation of thestatement of claim/response, review of 1000 pages of documents, preparation andparticipation in hearings, meetings with client, correspondence; in total:

Filing of an application for recognition or enforcement of a foreign/arbitral award is subjectto a court fee in the amount of PLN 300.

2 to 6 months until a decision on recognitionor enforcement is rendered in the firstinstance. 4 to 10 months if the decision iscontested.

The duration of enforcement proceedingsdepends mainly on whether the debtor hasexecutable assets and whether theenforcements are opposed by the debtor.

-For enforcement of arbitral awardsunder the New York Convention, thecreditor must provide the court with thearbitral award and the arbitrationagreement in original or in certifiedcopies. 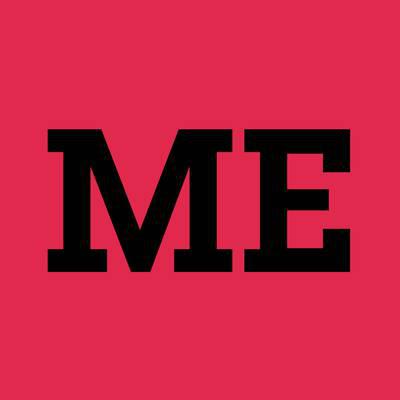 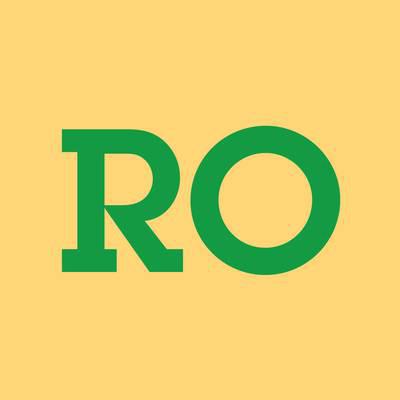