The rules regulating arbitration are contained in the entity laws on civil proceedings i.e. Articles 434 - 453of the FBiH Code of Civil Procedure and in Articles 434 – 453 of the RS Code of Civil Procedure.  Bothacts are valid for both domestic and international arbitration proceedings; however, for arbitrationproceedings to be classed as international, a foreign element must exist. However, in practice this methodof dispute settlement is rarely used in BiH.

Arbitration may be initiated only on the basis of a written agreement signed by both parties. Any writtenproof, such as fax, email or postal correspondence is considered sufficient. Furthermore, an arbitrationagreement is considered valid if the respondent does not contest the existence of such an agreement. Anarbitration agreement may be part of a contract or contained in a separate document, i.e., in general termsand conditions which apply to the legal relationship between the parties. There are no specific contentrequirements for an arbitration agreement. However, the agreement should state the parties to theagreement and the subject-matter of the agreement, plus indicate clearly that a single dispute or alldisputes that may arise from a certain contractual legal relationship will be subject to arbitration.

Generally disputes concerning all commercial transactions may be submitted to arbitration. Claimsinvolving family law and claims under administrative proceedings that cannot be brought before the courtsbut are decided by state agencies are not arbitrable. The parties are free to decide on the language ofarbitration and on the applicable procedural rules that will govern the proceedings and may also decide onthe number and method for selecting the arbitrators. There may only be an odd number of arbitrators.Provided that a foreign element exists, the parties are free to agree on any substantive law.

The applicable legislation does not provide for any specific rules on interim measures in relation toarbitration proceedings.

An arbitral award has the same legal validity and force as a court judgment and is therefore binding andenforceable. It can be challenged only in certain situations prescribed by law. These include:

-the conduct of the proceedings or the rendering of the award were not in accordance with theparties’ agreement;

-the award does not contain reasoning or was not signed;

-the reasoning in the award is inadequate or contradicts the findings of the arbitral tribunal; or

-an infringement of BiH public order.

A foreign arbitral award must also be recognized by the competent BiH courts before it can be enforced inBiH. The following preconditions must be met for recognition:

-the subject matter of the foreign arbitral award is not exempt from arbitration according to BiHlaw;

-the subject matter of the foreign arbitral award is not under the exclusive jurisdiction of the BiHcourts or other authorities;

-reciprocity of recognition exists between BiH and the country of origin of the foreign arbitralaward;

-the relevant parties have concluded a written arbitration agreement and such agreement is validand binding;

-the arbitral tribunal has not exceeded its authority determined by the arbitration agreement;

-the foreign arbitral award is final and enforceable; and

-the foreign arbitral award is not ambiguous or contradictory.

-Until now, only a very limited number ofarbitration proceedings have beeninitiated and realized before theArbitration Court.

Yes. According to the Arbitration Rules of the Arbitration Court attached to the Foreign TradeChamber of BiH, the plaintiff and the defendant are required to, in their claims and inresponse to claims, state and provide all documents supporting their statements.

In case of an arbitral tribunal, the arbitrators’costs will be multiplied by the number ofarbitrators, minus 20%.

Canton Sarajevo: BAM 100 (approx. EUR50) for the motion for recognition; BAM 200(approx. EUR 100) for appeal; fees for thecourt’s decision depend on the amount indispute and are calculated in the same wayas in civil proceedings.

Under the FBiH Attorneys' Feesapplication for the recognition of foreignarbitral awards: 50% of the fees that wouldbe charged by the attorney for actions instandard civil proceedings. Attorneys’ feesfor all actions in enforcement proceedingsare the same as the fees in standard civilproceedings.

Under the RS Attorneys' Fees applicationfor the recognition of foreign arbitral awardsand representation at the oral hearing (ifapplicable): BAM 375 (approx. EUR 180).Attorneys' fees for all actions in enforcementproceedings are the same as the fees in thestandard civil proceedings.

According to the BiH Law on Conflict ofLaw Rules, the following must besubmitted along with the motion forrecognition/execution of a foreign arbitralaward:

-original or certified copy of the foreignarbitral award for which recognition issought, including certification from thecompetent authority that the awardbecame legally valid and binding underthe law of the country where the awardwas rendered;

-official translation of the foreign arbitralaward; and

-proof that the court fee has been paid.

Up to one year, if appealed even longer. 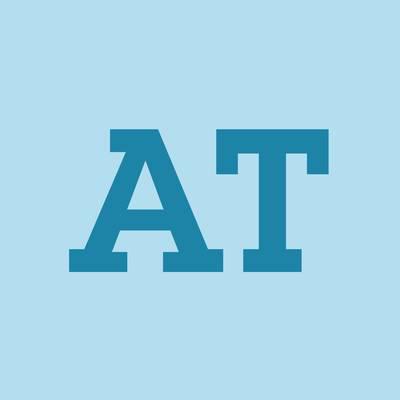 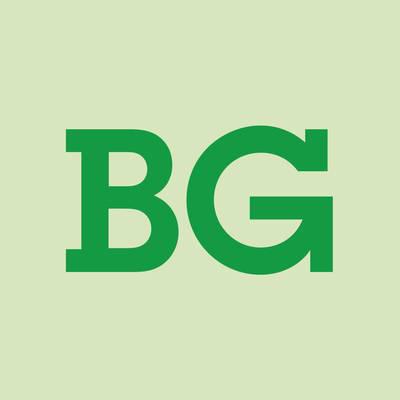