According to the Law on Arbitration, enacted on 10 September 2008, arbitration is a recognized instrumentfor the resolution of both domestic and international disputes between physical persons and legal entities.

According to Article 36 of the law on Arbitration, a party may challenge an arbitral award before the court;however, the award will only be set aside if the applicant proves that:

-a party to the arbitration agreement did not have the capacity to act;

-the applicant was not given proper notice of the appointment of the arbitrator(s) or of the arbitralproceedings or was otherwise unable to present his/her case;

-the composition of the arbitral tribunal or the arbitral procedure was not in accordance with theprovisions of the law or a valid arbitration agreement, under the condition that such defect hadan impact on the arbitral award.

The award can also be set aside if the court finds that:

-the subject matter of the arbitration is prohibited by law; or

-the authenticated original award or a certified copy thereof;

-the original arbitration agreement or a certified copy thereof; and,

Recognition and enforcement of the award may be refused, at the request of the party against whom it isinvoked, if that party proves that:

-the party against whom the award is invoked was not given proper notice of the appointment ofthe arbitrator(s) or of the arbitral proceedings or was otherwise unable to present its case;

-the composition of the arbitral tribunal or the arbitral procedure was not in accordance with thelaw applicable to it; or,

-the award has not yet become binding on the parties, or has been set aside or suspended by acompetent authority of the territory in which, or under the law of which, the award was made.

Recognition and enforcement of an arbitral award shall also be refused if the Court finds that:

-the subject matter is not capable of settlement by arbitration under the applicable law in Kosovo; or,

-the recognition or enforcement of the award would be contrary to the public policy (ordre public)of Kosovo.

The costs are transparent and predictable,and the parties make the payment forarbitrators through the PTA (KosovoPermanent Tribunal of Arbitration). Inprinciple, the costs of arbitration are borneby the unsuccessful party. The costs areapportioned if the parties solve the disputeby settlement.

can be downloaded under

The Law on Arbitration, Law No. 02/L-75 specifies no overall time frame. Due to the differentperiods specified by law (i.e., for the appointment and challenge of arbitrators or thenotification of witnesses), several months can be expected.

Article 21 of the Law on Arbitration states that all statements, documents or other informationsupplied to the arbitral tribunal by one party shall be communicated to all other parties. Also,any expert report or evidentiary document on which the arbitral tribunal may rely in making itsdecision shall be communicated to all parties.

According to anecdotal evidence, theapproximate duration of proceedings for therecognition of foreign judgments is 3 to 4months.

In cases when such a decision is appealed,the proceedings may take between 6 and 9months. 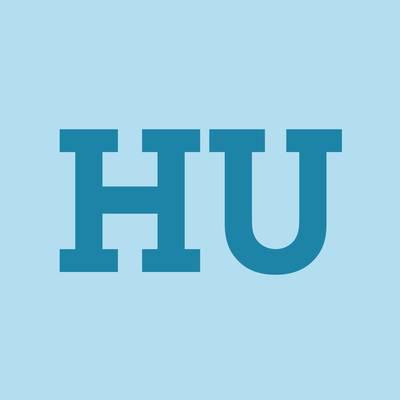