WOLF THEISS is one of the largest andmost respected law firms in Central,Eastern and Southeastern Europe(CEE/SEE). Since starting out in Viennaalmost 60 years ago, we have grown toa team of several hundred people, withoffices throughout the region. Duringthat time, we have worked on manycases that have broken new ground.

We concentrate our energies on a uniquepart of the world: the complex, fast-movingmarkets of the CEE/SEE region. This is afascinating area, influenced by a variety ofcultural, political and economic trends. Weenjoy analysing and reflecting on thosechanges, drawing on our experiences, andworking on a wide range of domestic andcross-border cases.

regimes in the countries included in the publication.

publication, they should be used as a general reference guide only and should not be relied upon as definitive legal

advice. In the rapidly changing CEE/SEE jurisdictions, the laws and regulations are frequently revised, either by

amended legislation or by administrative interpretation.

Status of information: Current as of March 2017

Wolf Theiss is pleased to publish this first edition (2017) of the Wolf Theiss Guide to: Energy Efficiency in Central,Eastern & Southeastern Europe ("WTEE Guide").

After seven consecutive editions (2010 through 2016, inclusive) of our successful Wolf Theiss Guide to: GeneratingElectricity from Renewable Sources in Central, Eastern & Southeastern Europe ("RES Guide"), we have decided (withthis new WTEE Guide) to focus in 2017 on an area of heightened interest for investors, NGOs, governments and otherstakeholders active in the CEE/SEE region.  Accordingly, the WTEE Guide attempts to identify the relevant EUlegislation in this domain and track how that legislation may or may not have been transposed into domestic legislationin the countries of our region.

Because the WTEE Guide is intended as a high level overview of the relevant energy efficiency regimes in the varioussurveyed countries and given that the legislation is less developed than for RES generally, we have organised theWTEE Guide by topic chapters rather than country chapters (which is the approach used in the RES Guide). Webelieve this makes the WTEE Guide a more "user friendly" product.

However, we certainly welcome the readers' feedback and input as we anticipate that future WTEE Guides will also bepublished by Wolf Theiss and we are always looking to provide our readers with the most up-to-date and effective workproduct possible. 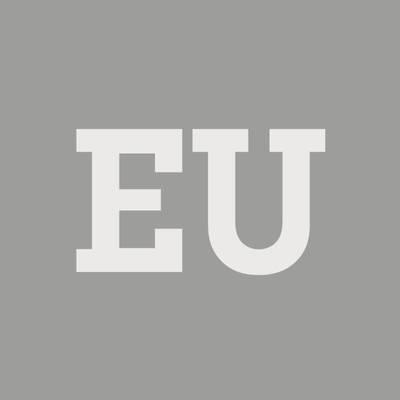